Lene Tanggaard is a school principal, professor, author, lecturer and keynote speaker on creativity. She has written several books on creative learning. Two years ago, Lene was appointed Principal at Design School Kolding in Denmark. The importance of play became even more apparent to her when a new adjunct professor held his inaugural lecture.

As Lene recalls, “When Jannik Seidelin gave his first lecture, he talked about his design process. How he makes a point of being playful, experimental and curious. That he travels to other countries, does drawings, studies details and takes photos. Then he gathers all of his impressions and puts them together on top of each other. That lecture was an intense and inspiring example of the importance of play.”

At Design School Kolding, they actually take the importance of play quite seriously. In fact, they have what they call a Lab for Play. Lene soon realised that play is a totally integral part of the design process and she has used every opportunity since then to talk about it.

“You have to realise that playing exists in the present, where you are right now with the materials you have available,” she says.

“That’s also what children do. They can transform things in front of them into something only visible to them. They use their fantasy and imagination. A rhubarb leaf becomes a Viking ship, a stick becomes a sword. As a designer, you must imagine the possibilities embedded in different materials - imagine things that the eye cannot see. It makes you able to put things together in new and surprising ways. It’s a process where you use the power of your imagination as a primary element.”

The freedom to create new universes

An essential aspect of play is that it allows you to create new universes. Something Lene explored when she interviewed the award-winning Danish TV and film director, Tea Lindeburg whose feature film debut, 'As In Heaven' (2021), won her the Silver Shell for best director at San Sebastian Film Festival.

“Tea told me that as a child, she would play games that lasted for days,” notes Lene. “When riding the bus back from school, she looked forward to getting home to continue playing in the universe she had created in her mind.”

Drawing similarities between a child’s form of play and the design process as adults, Lene Tanggaard cites a current project, where designers are working on a remake of the City Hall in the town of Esbjerg.

“Week after week, they move in and out of an imaginary universe,” she explains.

“They play with possibilities that rely on their ability to imagine things that don’t exist in real life. When we play, we are allowed to step into imaginary realities, and that’s an ability that the design process is deeply dependent on.”

Of course, working as a designer, play isn’t everything.

“It’s important to state that there are other considerations in addition to play,” she adds.

“To be a successful designer, you also must understand your clients and think about constraints, resources, finances and the like. But without the opportunity to play, design would be boring."

Mentioned in this article
No items found.
As a designer, you have to imagine things the eye cannot see
Lene Tanggaard
MORE
PLAY Q&A 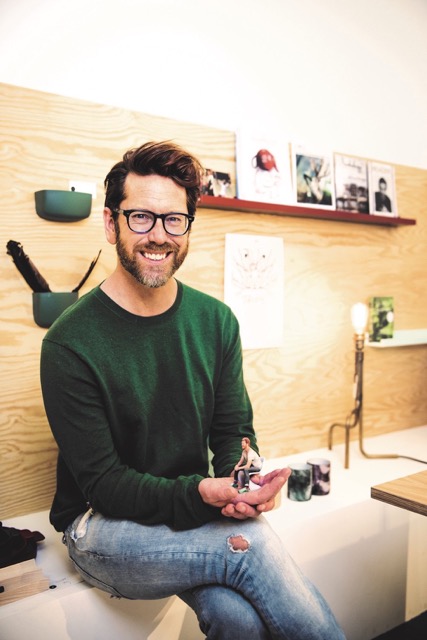 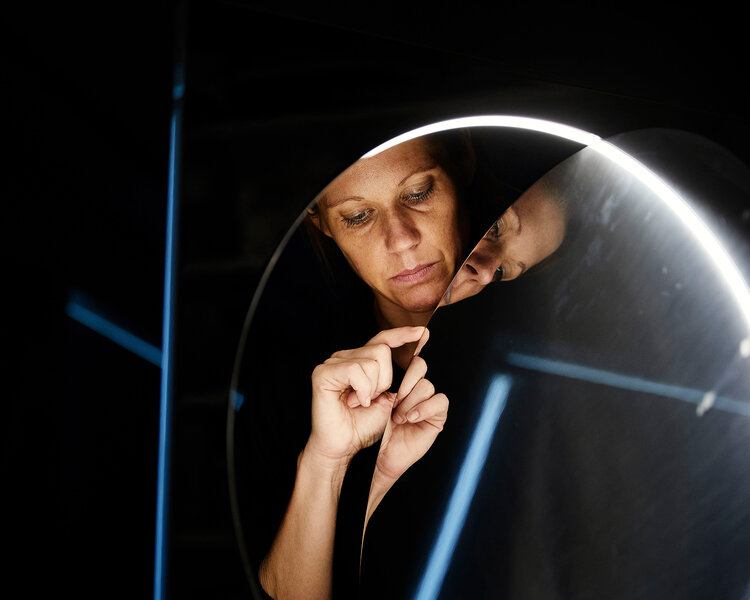 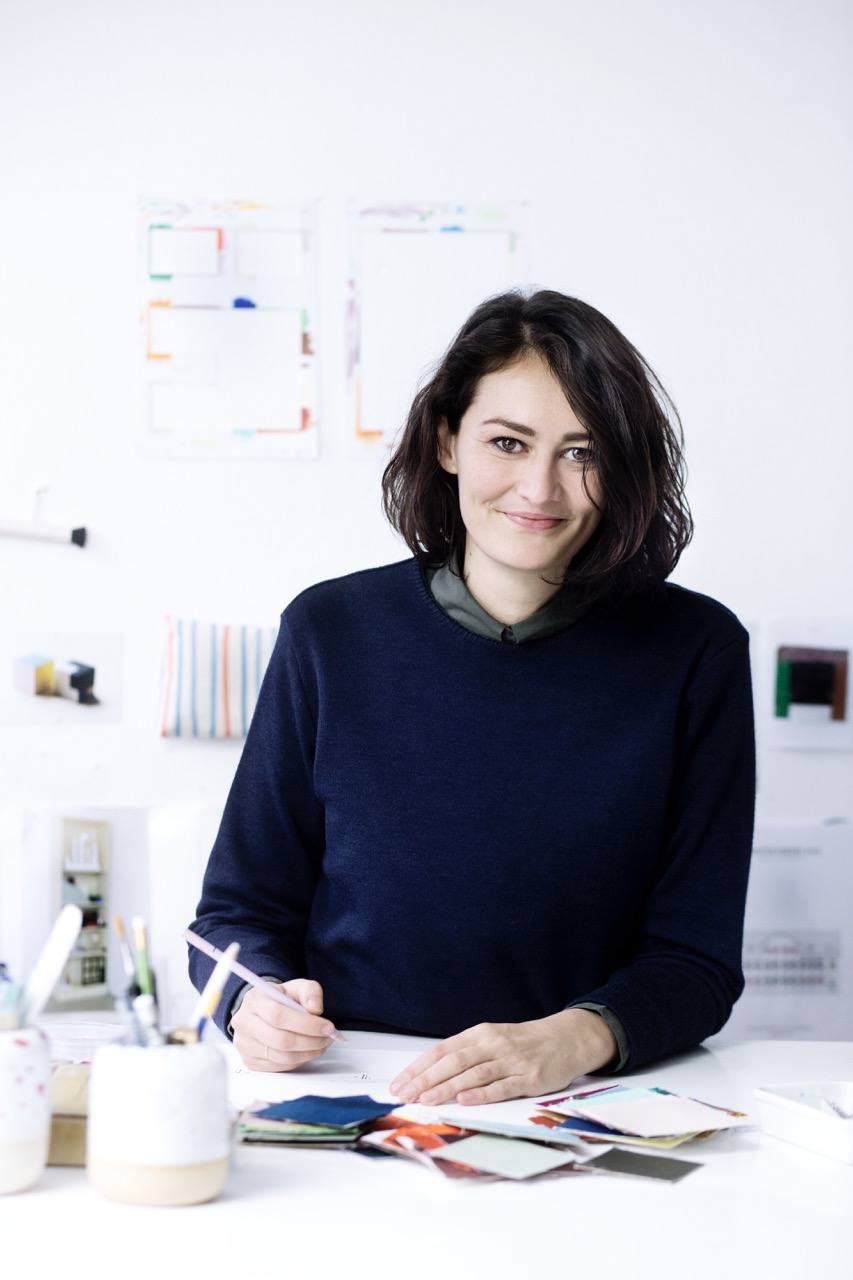 Margrethe Odgaard
Play Q&A
Almost finished... We've sent you a confirmation email.
Be sure to check your SPAM folder if you can't find it.
Oops! Something went wrong while submitting the form.